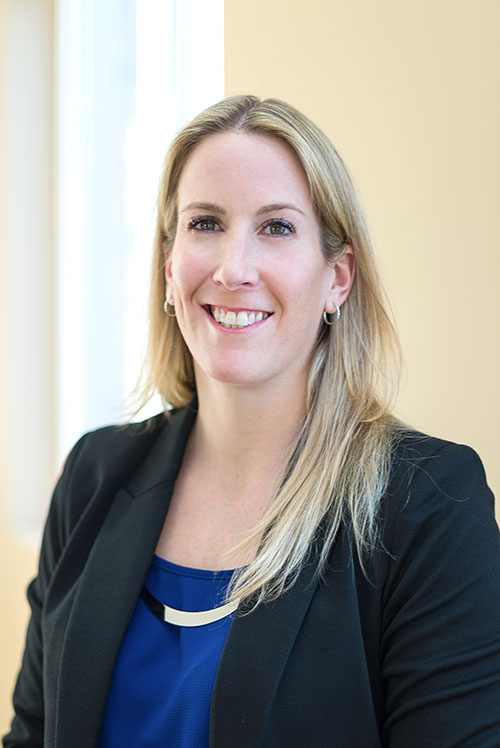 Doctor Laidlaw received her Bachelor of Science Honours degree from the University of Regina, before moving to Ontario where she completed her Doctorate of Optometry at the University of Waterloo in 2005. Over the years Dr. Laidlaw has practiced optometry in several communities across Southern Ontario including Kitchener, Waterloo, Guelph, Brantford, and Brampton. She also traveled to Newfoundland where she worked in mobile clinics in smaller remote communities.

One of Dr. Laidlaw’s passions is working with children. Her special interest in children’s vision is what led to the opening of the Myopia Control Centre where techniques are used to slow down the progression of myopia in children.

Outside the office, Dr. Laidlaw enjoys martial arts and other fitness activities. After years of competing nationally and internationally, she now practices at the local gym. She also enjoys the outdoors and travelling. She is happy to be back home in her home town of Regina where she was born and raised.

Eye health is important and we are open for scheduled appointments. Your health and the health of our team is our main priority. We are following all Saskhealth guidelines and restrictions are in place ensure you feel safe and comfortable.